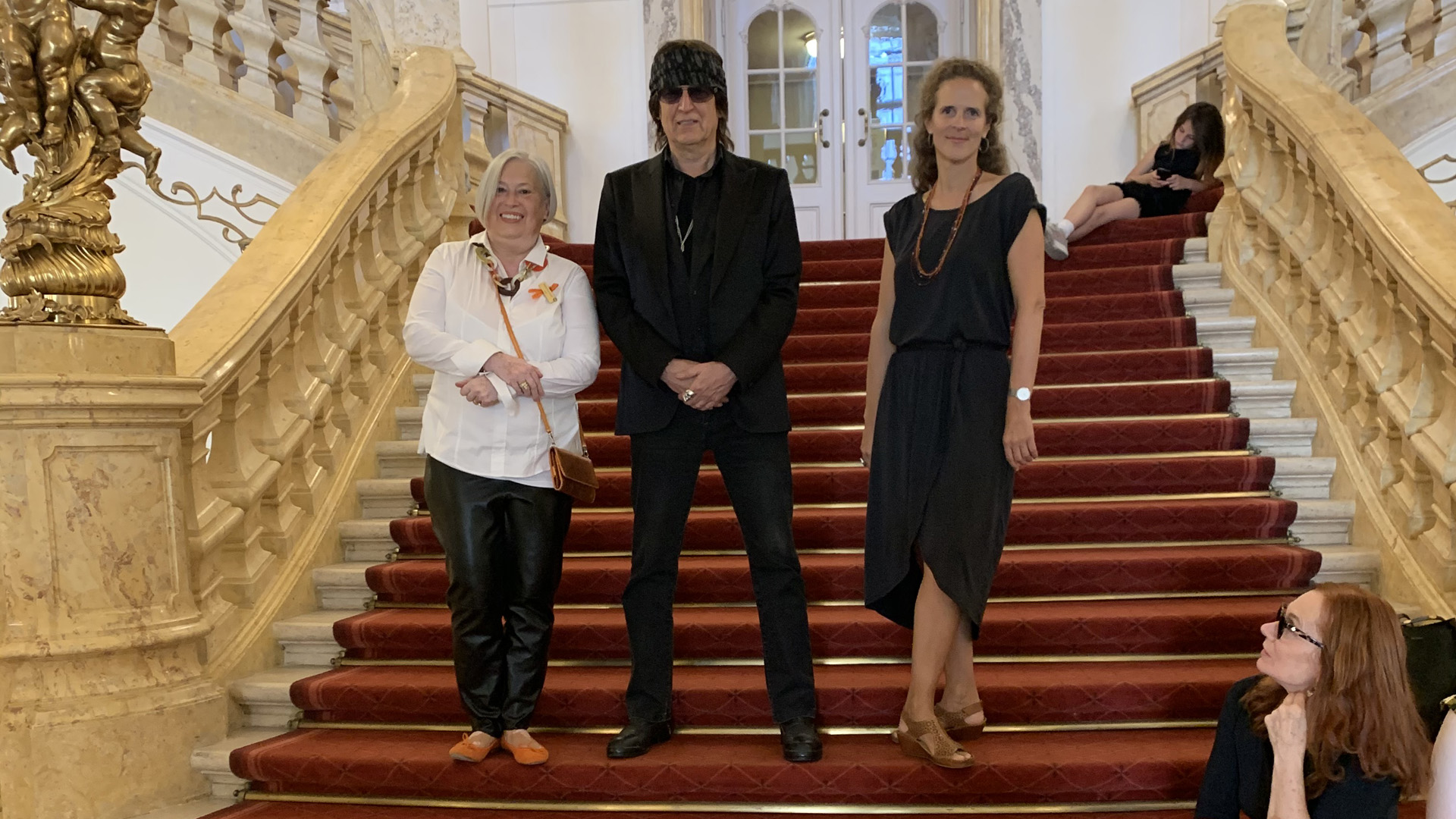 The Austrian OTW 2019 kick-off event was held & hosted, as in 2018, at the Ban Ki-moon Centre for Global Citizens in Vienna by the former Austrian President and Co-founder of BKM Ctr. Heinz Fischer with all our partners: UN Women Austria, BKM Ctr., HeForShe Graz and SI Austria Union. Several managers and representatives of Victim Support Teams and Women’s Shelters met journalists for background information exchange. Our UP was interviewed on national radio, a Viennese Club President was on television. Through personal contacts, a press release and social media we all made sure that the campaign appeared with a bang! Soroptimists used their connections to a telecommunication company Magenta/T-Mobile, to the ÖBB/Federal Austrian Railways as well as Raiffeisen Landesbank Vienna. All of these have high visibility in Austria. Magenta, for example, has the third largest LED-lit building facade in the world! And for five days it was ORANGE.

Our focus this year were health care institutions which are often the first contact points of contact for victims of violence. By highlighting these institutions, we were able to increase public awareness and to show the need for further support. The UN Women team produced a powerful short video which all participating parties could use. Women need to know where they can go for help. Approximately 60 hospitals were lit in orange during the campaign days. This brings the total to more than 200 buildings ranging from the Austrian Chancellery, Parliament, Danube River bridges, federal and regional government buildings, numerous museums, city halls, theatres, monuments and landmarks and many more which were also illuminated in orange.

Clubs collaborated with each other as well as with other women’s organisations throughout the country in the form of torch-lit marches, panel discussions, a basketball game, banners mounted next to a highly frequented highway and expert lectures. Most of the events took place in the regions at the grass-roots level where the message needs to be spread the most.  Panel discussions with politicians, experts who deal with victims of violence, police, and in some cases victims themselves, shed light on what services are available, what the governments are doing to support women and reduce violence towards women and what still needs to be done to protect women, girls and children.

This year it was very clear that the media and politicians took notice of the campaign and took measures to be active and support it. Even after the campaign was over, there were many articles and presentations by politicians which underscored the necessity to increase awareness and protection of women and girls.

Our 58 clubs all contributed to the Orange the World Campaign 2019!  We made an impact and will continue to do so in 2020! 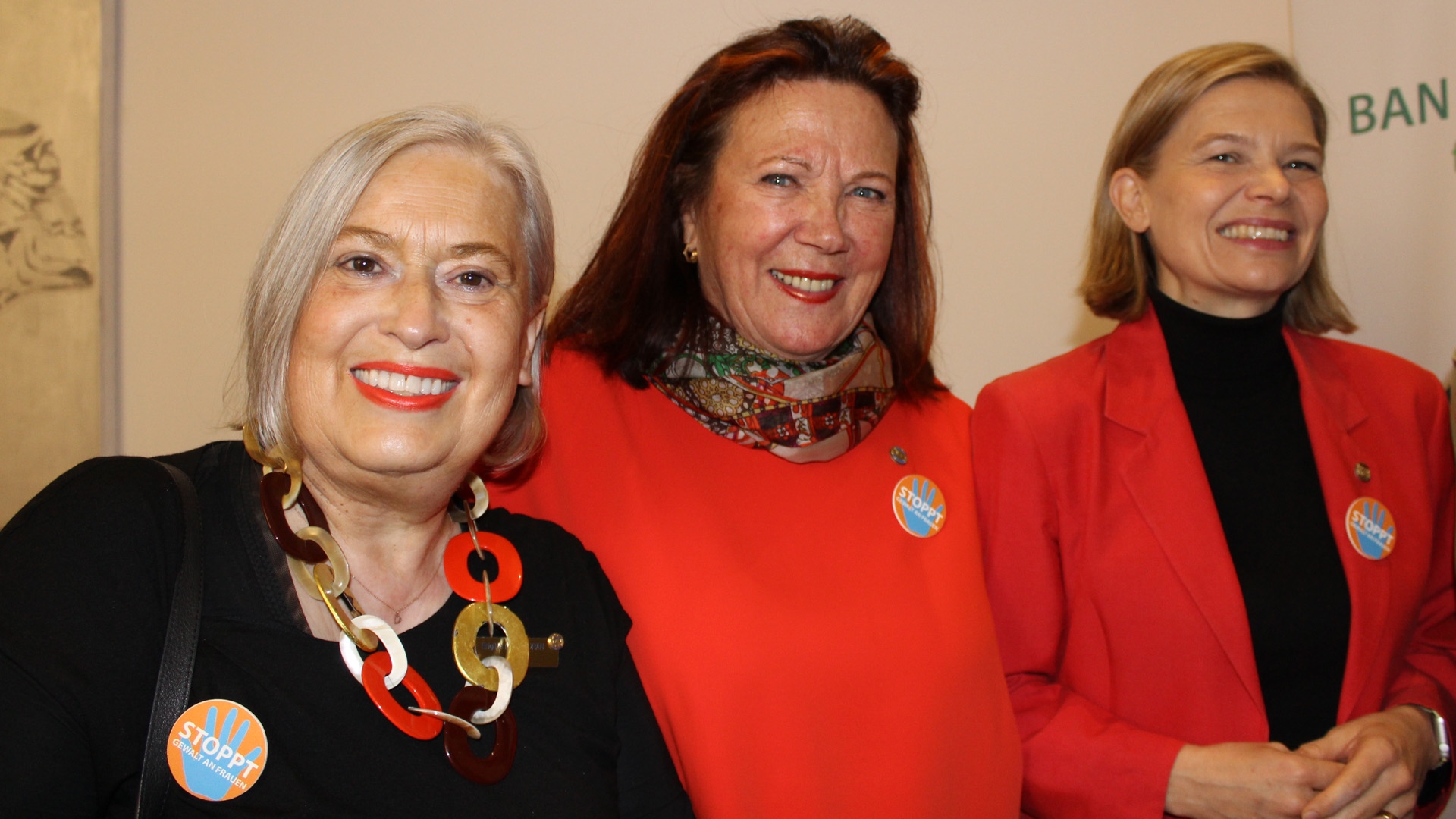 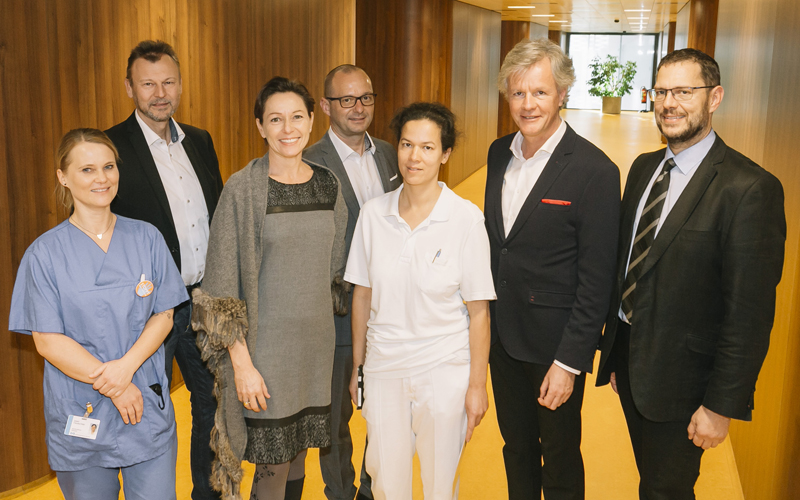 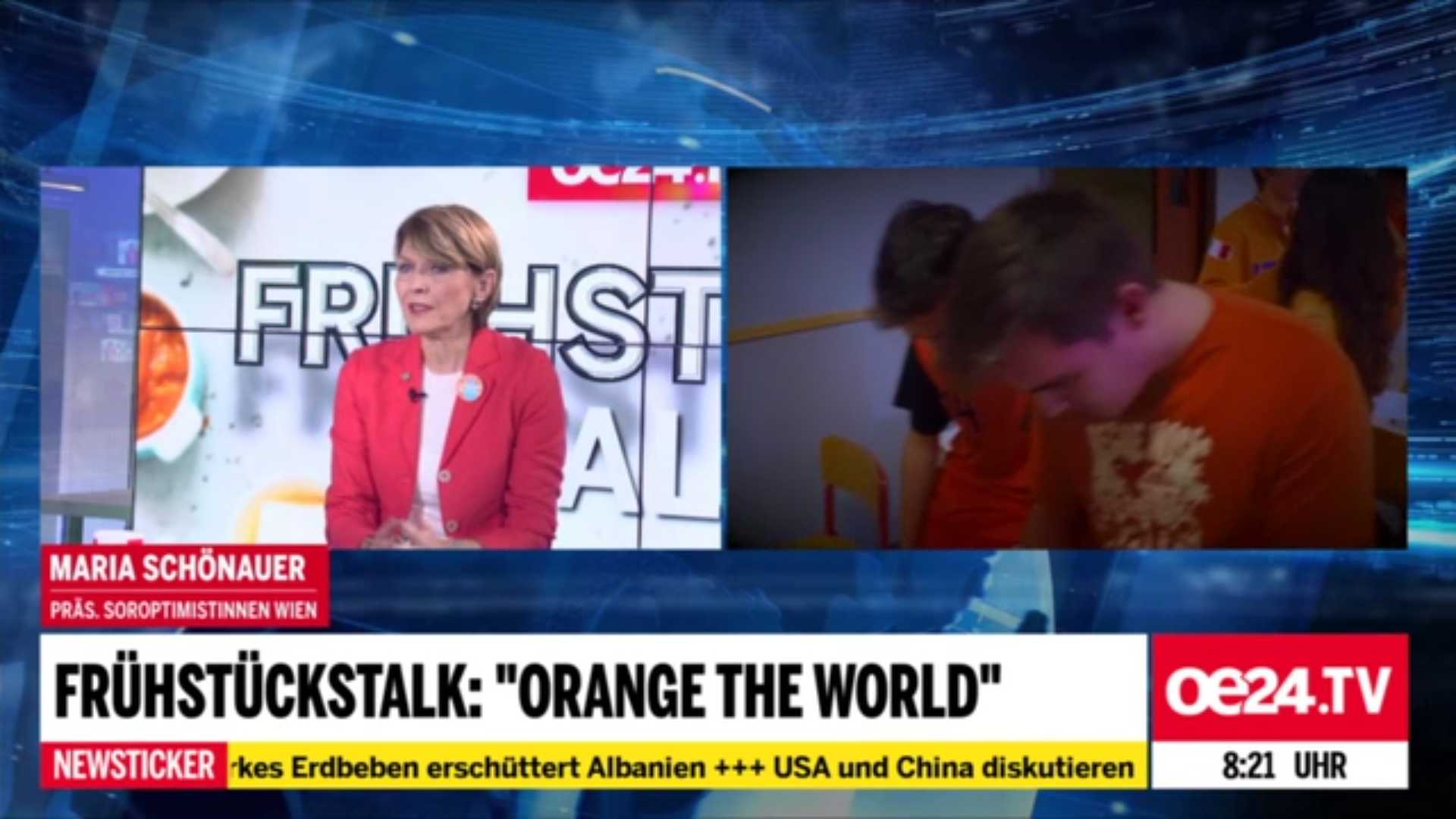